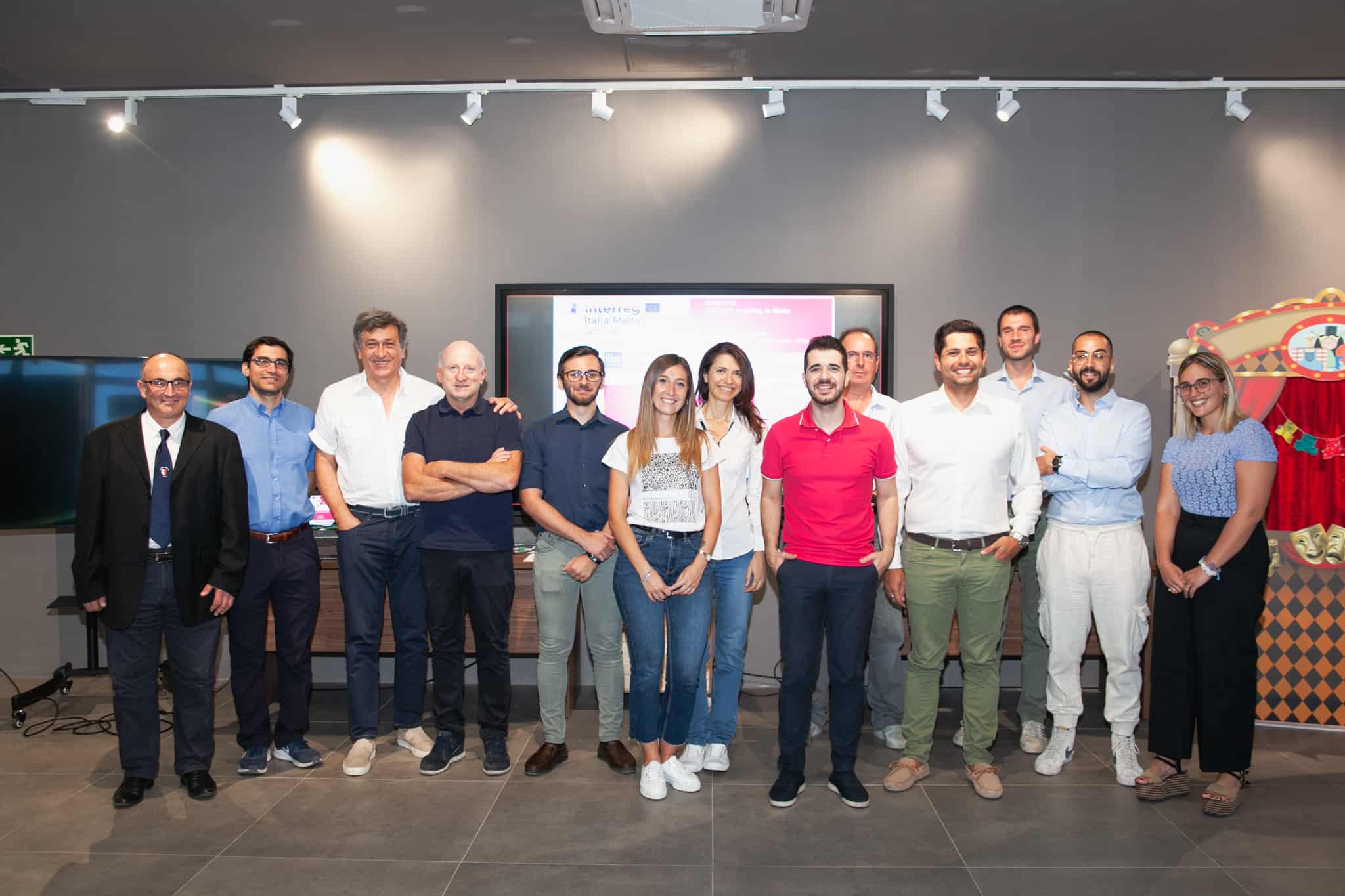 A two-day meeting as part of the GiFluid project was organised at the ‘Għajn National Water Conservation Awareness Centre’. The GiFluid project is a 30-month Interreg Italia-Malta funded project that will implement pilot flood mitigation projects and the development of flood modeling platforms in Malta and Sicily.

Representatives from the Energy Water Agency, Rabat Local Council, the University of Catania, and the Region of Sicily attended the third project meeting. Partners in the project presented the ongoing work since the start of the project. Discussions followed each presentation to pave the way forward for the continued implementation of the project.

During the GiFluid meeting, participants were given a tour of the Għajn Centre. Għajn is Malta’s national water conservation centre. It is equipped with various educational books and interactive games to help the public learn about the importance of water sustainability among many other topics.

Since the start of the project training has been given to a team of researchers working specifically on the modelling of urban runoff as part of the GiFluid project. The training will assist the researchers to understand specialised software that will be used to study the flow path of the water runoff during extreme rainfall events.

Through the GiFluid a catchment of 20 km2 in Rabat, Malta, and 70 km2 in Aci Castello and Catania, Sicily are being studied. The studies will focus on the susceptibility to flooding and urban runoff which are becoming a more prevalent challenge due to climate change. The results from these studies will give insight into how to best introduce Green Urban Infrastructure in Malta and Sicily to become more resilient against the effects of climate change.

The GiFluid project will run until 2023. The results of the project will be pivotal to help Malta and Sicily shift towards more permeable infrastructure to reduce the effects of urban flooding and climate change. 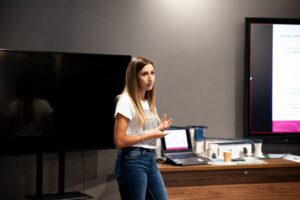 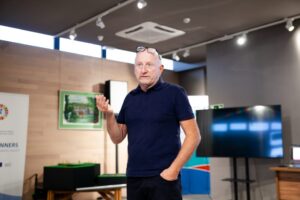 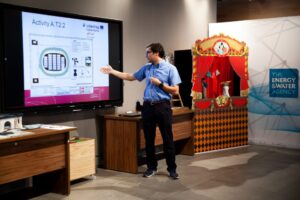 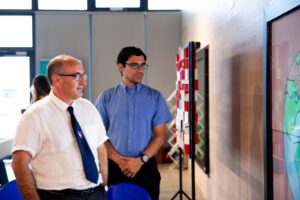 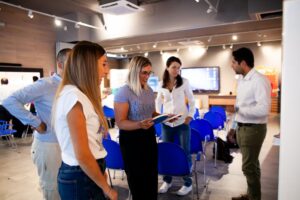 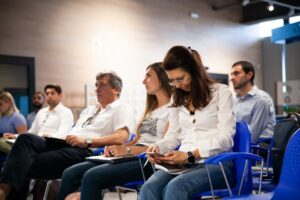 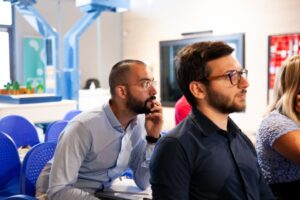 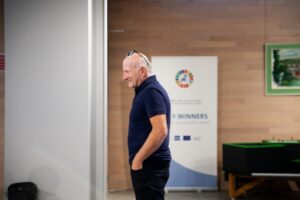